Help us improve our website, chatbot and online community
We’d love your help to improve our digital services. It’s important to us that our website, chatbot and online community continue to support and provide information people with arthritis in the right way. We’re excited to be doing research to understand more about what’s working for you and what’s not so we can continue to improve what we’re doing.
You don’t need to be familiar with our digital services or a digital native to take part. The research will take one hour and will be run by a research consultancy SnapOut. Simply fill in the survey below to get involved. Together, we can continue to do more for people living with arthritis.

Fill in this survey to take part

Re: Anyone with IA & suspected lung disease?

How I feel for you. RA and Methotrexate are notorious for lung problems. I have Asthma and Bronchiectasis, but still take low dose MTX. Have you ever visited the following website?https://www.nras.org.uk/the-effects-of-ra-on-the-lungs

Packed with RA info and is very helpful. If you are on facebook, you are welcome to join our group, https://www.facebook.com/groups/1441690062727293 Crazy Arthritic Creakies. It's for all with any type of arthritis, but the majority of us have RA and lung problems. Please join us if you can. 😊 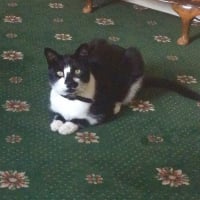 Re: Anyone with IA & suspected lung disease?

You are in the right place. I have chronic lung problems too though I'm not sure it's my arthritis that caused it. Difficult to say as I am an ex smoker who gave up nearly 20 years ago now 😕 Lung problems for more than that but only diagnosed maybe 3 years ago.

I know that breathing is extremely likely to cause us to panic I am very capable of doing so myself, but I hope you aren't being dismissed as just anxious.

There are people here whose lungs are also affected, but I nip into the British Lung Foundation forum for information when I have lungie questions. I hope someone more use than me happens in soon.

Sorry you are struggling with your increased Methotrexate (MTX) dose.

Do let us know how you get on. 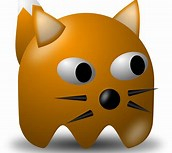 Re: Hand and Finger Numbness

Welcome to the arthritis community its good you have found us.

You say that you have arthritis in your fingers on both hands and that you have to get up out of bed in the night, that must disturb your sleep pattern, it seems you are going through a bad patch.

Here is a few links I think may help you at this time.https://www.versusarthritis.org/media/22310/hand-and-wrist-pain-information-booklet.pdf

I hope this helps you.

All the best and please keep in touch Christine

Re: Hand and Finger Numbness

The numbness is 'fixed' temporarily by dangling hand(s) out of bed and swinging gently. Try it!

Oh the other clue was which fingers were a affected.

Welcome to the forum,glad you have found us it would be good if you could say what type of Arthritis you have then we can give advice and information.

the forums are very friendly so just choose a forum and start chatting. The most popular are Living with Arthritis, Chit Chat and Vals café.

All the best Christine

Do join in with Comments or by starting a New Discussion anywhere in the Online Community: best bet is to dive right in and not worry - we all started in just the same way! 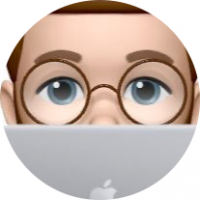 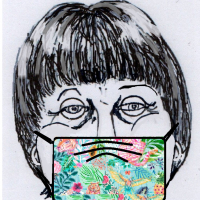 Re: Does anyone else find Imraldi painful to inject?

I have taken a look at the Versus Arthritis web site and found out that Imraldi is a biosimilar drug to Adalimumab which is now available under a variety of different names.

The information about side effects says:

...if you do have severe side effects or are concerned about your symptoms, contact one of the healthcare professionals in charge of your care.

The most common side effects are redness, swelling or pain at the place where you’ve injected. Regularly changing where you inject will help reduce the chances of this irritation.

The complete page of info for Adalimumab can be found here:

You may now want to talk to your doctor/rheumatologist about the pain of the imraldi injections to see what they advise.

Re: Anyone else taking methotrexate now facing lung surgery?

Apologies for just replying I have only just seen your post. Im sorry to read that you are having lung surgery on the 16th October. What type of Surgery are you having and what hospital are you having it done at?

I myself have a lung condition and I take methotrexate. Mines called Insterstational Lung Disease and its the scarring of the lungs. I see the shadowing over my lung on an Xray also. I admit it is scary to see. Mine isnt the medication because I take lots of other medication but Rheumatoid Arthritis can contribute to someone having Lung Disease. I will attached a link from the Versus Arthritis website for you to read about and also if you would like to speak to someone in person then I will put the Helpline number down aswell. 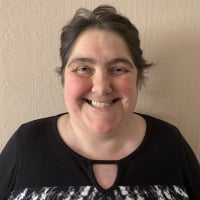 Talk with our helpline, or post your questions and receive a direct personal reply. You don't need to face arthritis alone.