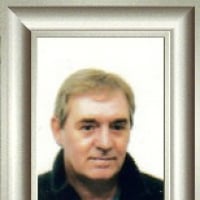 rondetto Member Posts: 2,439
29. Jan 2017, 06:15 edited 29. Jan 2017, 06:15 in Community Chit-chat archive
Noel Harrison (born 29 January 1934, London) is an English Olympic athlete, actor and singer. He is the son of British actor Sir Rex Harrison. As a teenager he joined the Ipswich repertory theatre group and taught himself guitar, but his main interest was sport and most of his spare time was spent skiing in Switzerland. At an early age he was a member of the British ski team.
Hes has died today. 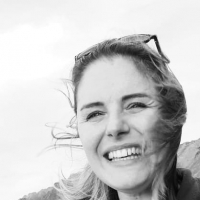