I believe we have been let down by the politicians, but it seems like there is a lot of bloodletting to do before the end, even with Brexit talks approaching radpidly. We need a strong personality now, more than ever and I don't mean someone who goes round talking to our enemies asking when they will get rid of their bombs.

As this rate we will end up with a very European coalition.
0 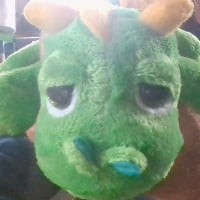