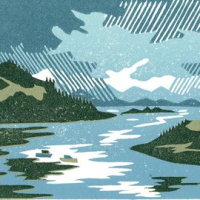 Especially anyone with psoriatic arthritis or ankylosing spondylitis (I have one or the other). This has been going on for months and nothing is helping. I am now doing the physio exercises but I think it may even be making it worse.
0