hi every one , my first post as newbie . I hope to chat to many off you and get some support and advice . I have osteoarthritis in my knees (recent diagnosis ) and it painful. meds don't seem to have any effect . Poor sleep at night , awaiting to see physio for advice.
0 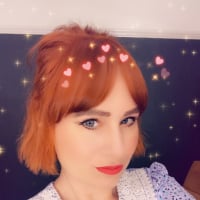 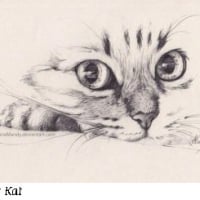