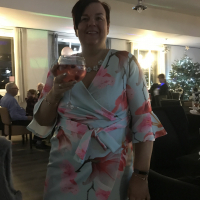 Just to update you all received my pip decision today, been awarded pip but only standard rate mobility didn’t get enough points to get any towards daily living needs.
I’m very surprised ,as wasn’t expecting it after reading people’s story’s on here.
I’ve been awarded it until 2022.
They have backdated my claim and received payment from them yesterday which was a nice surprise .
I’ve been looking online what else I’m entitled to ,ie council tax first port of call to ring tomorrow also going apply for blue badge every little helps,as you all know it’s expensive having disability !!
Good luck to everyone who may be waiting on decision.
I’ve never claimed anything in my life so nice to get something back after difficulties I’ve been having over past 18 months !!!
2