OK, so I'm going to give this a go. I know VA has a new "Lets Move" campaign going, and while it's not started yet I'm trying to be more conscious of how I move and what I'm doing. My arthritis is mostly in my knees, so I've found I can no longer do any impact moves - like running or jumping, or even gentle bouncing - so a lot of exercise programs need to be adjusted. And I'm not just thinking about exercise, but movement in general. My work is office based and very sedentary - I get up from my desk maybe 5 times a day - and I find I struggle to find time to do much movement at home as I'm trying to decompress and relax from work when I get home. And who wants to get up an hour early to do some then?!?!

I should probably start this by explaining that I do not enjoy exercise. Whenever I've done it I feel fat and uncomfortable and miserable. These mythical endorphins which are supposed to be released and make you feel good have never appeared for me. When I was younger there were activities I enjoyed - like horse riding, dancing, LARP. But I don't have the same opportunities to do any of those to the same extent as I used to, simply because I can no longer afford horse riding and there are no rock clubs or LARP groups in the area I now live. So I have to do more boring and normal "exercises" when I want to do better.

I did well this weekend. My partner and I went out walking both days, and we're lucky enough to live next to canal, so we walked one way up it one day, then the other way up it the next. I did 7,017 steps on Saturday and 6,370 on Sunday. Seems like I'm off to a good start, and I took some photos 😊 I also did some housework on Sunday, putting the washing away and general tidying up, which involved moving around the house (probably not included in the step count, as I don't keep my phone in my pocket at home, so it doesn't count steps then). The canal path is a great place to walk as it's pretty and generally flat - only has slopes when we come to a lock.

Bad news was I found my lower back became very stiff Saturday evening, and Sunday morning it was extremely painful. I found a set of Lower Back Stretches to help relieve pain, and tried them out. They sadly involved lots of lying on the floor (which is not a nice form of exercise, in my opinion) but they did help my back feel better for Sunday. Sunday evening my lower back was again feeling awful, but a hot bath followed by a gentle massage from my partner helped a lot. It felt pretty normal Monday morning, so bath seems to be a winner in helping with that for me. This experience has made me think more seriously about finding some targeted lower back exercises to help strengthen it and hopefully prevent it hurting so much again. 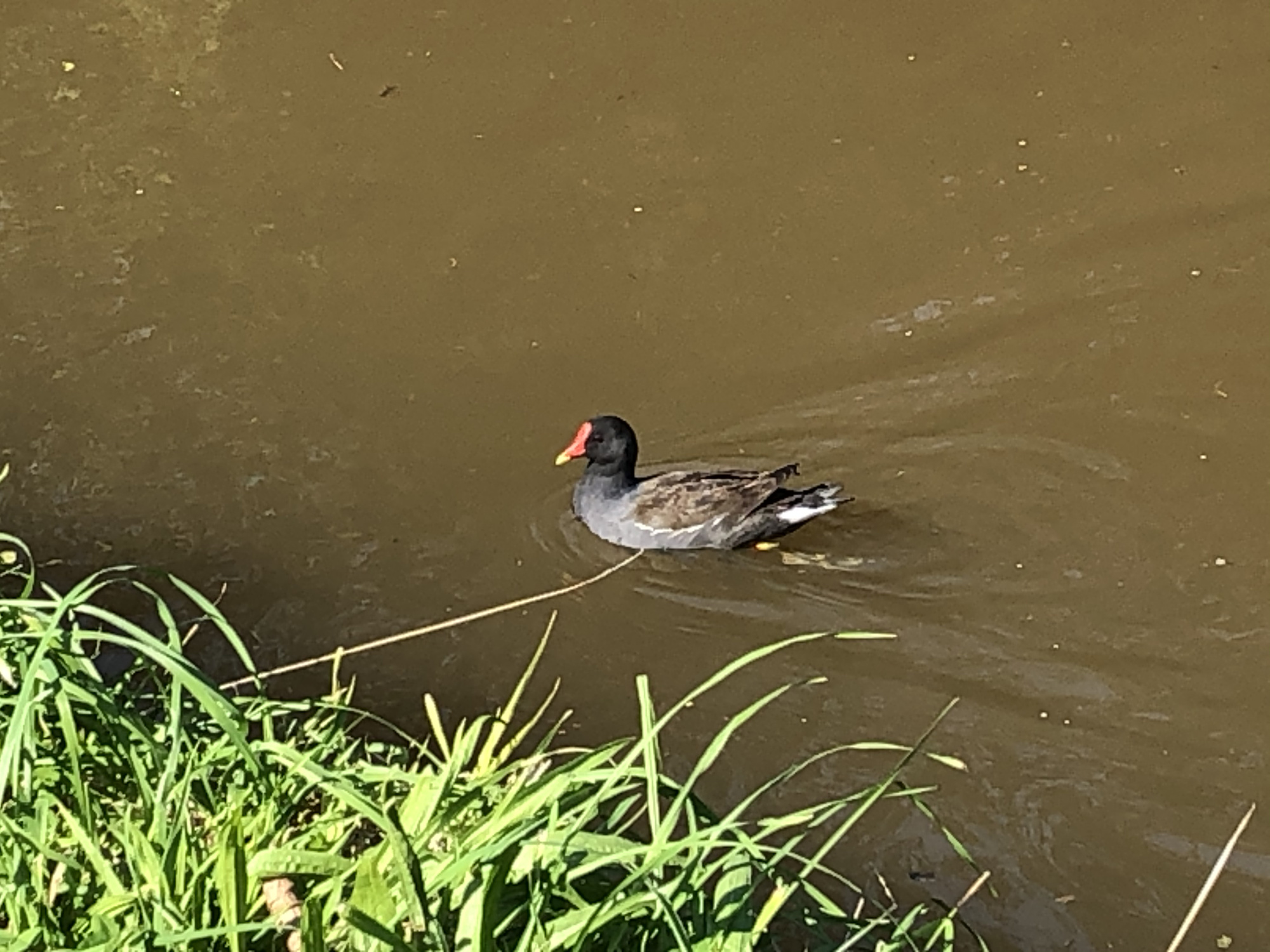 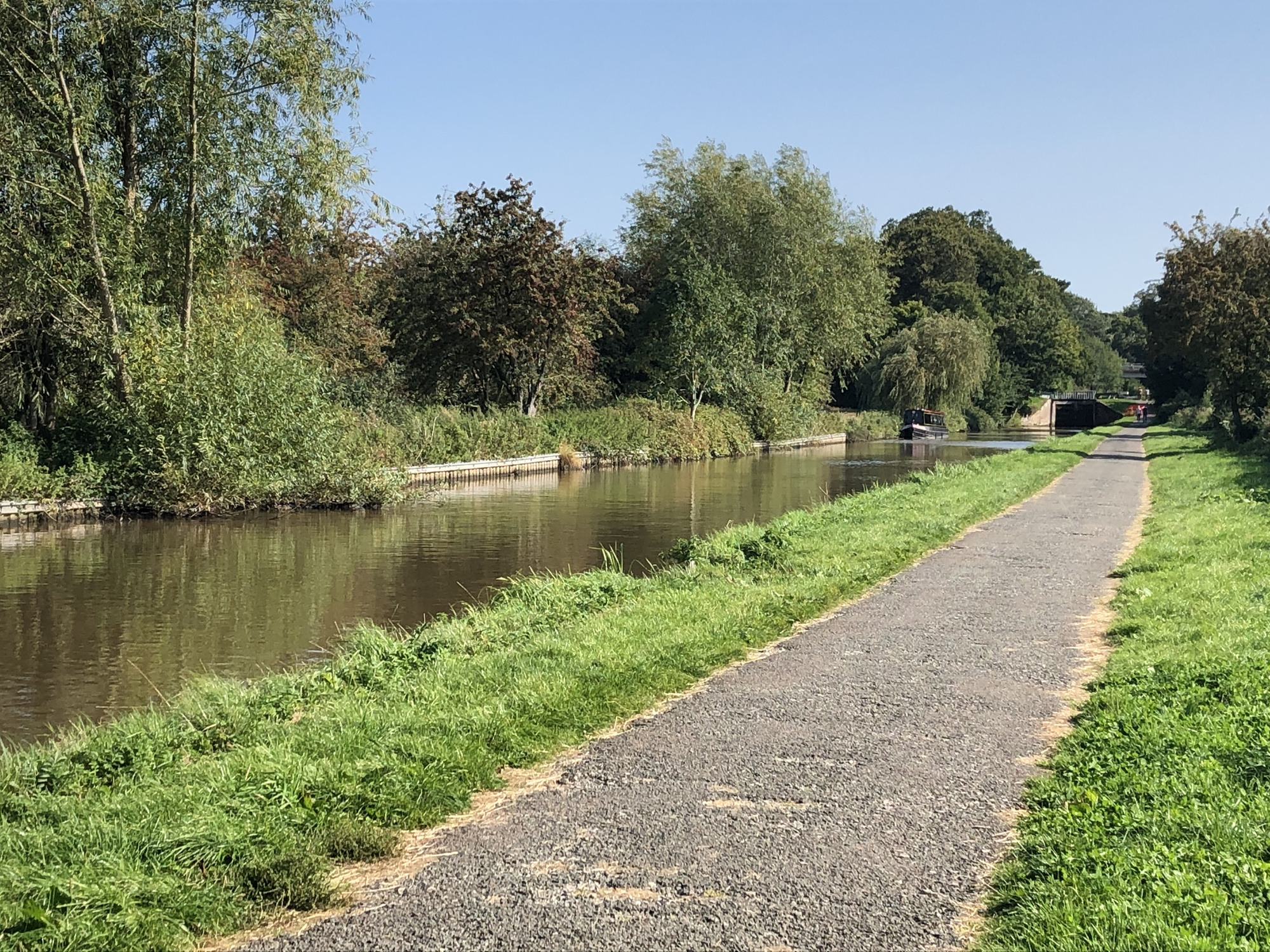 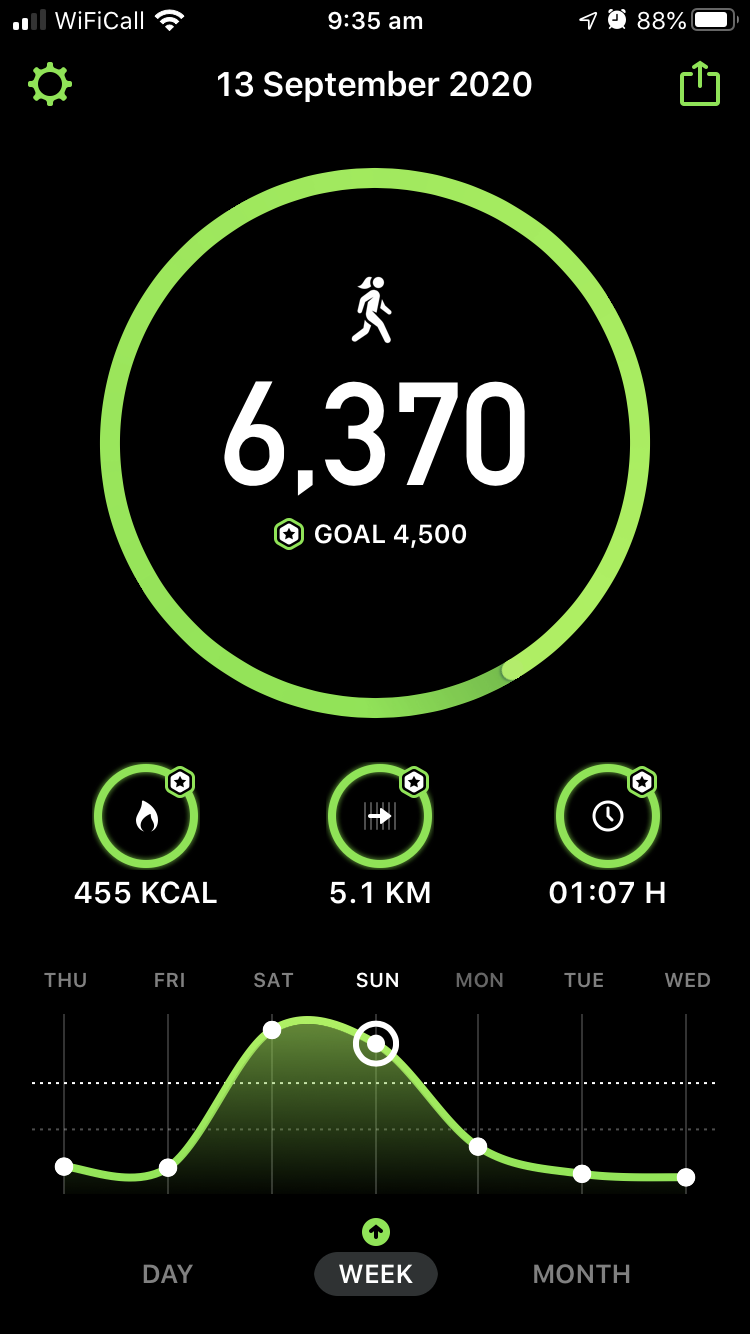 As you can see, I did not do nearly so many steps Monday or Tuesday.

Monday was a work day, and while I don't move a lot at work, when I do get up from my desk I have to go up and down stairs as I'm on the first floor. Again, this wont be counted by phone, as I don't keep my phone in my pocket - I have girl clothes, and the pockets are naff. Phone frequently falls out of them when I attempt it (and I don't have a large phone). I used a bum bag when I went out on the weekend.

Tuesday was a day off - I work part time - and the plan had been to go out for another walk, but I failed at that I'm afraid. I had been foolish and stayed up reading 'til very late Monday night and felt naff and tired all of Tuesday as a result. I did, however, do quite a lot of housework. I tidied up the living room, putting things away, I did the the washing up and cleaned the kitchen, and I cleaned the toilet. All of which involved moving and being on my feet a lot. So the day wasn't a write off.

The plan for today is to have a walk this afternoon. I'm feeling more hopeful about it than yesterday. I plan to keep this updated once or twice a week, as a way of keeping track what I do and see if I can slowly increase what I do as well as having a better idea of what I do already. Exercising with arthritis is difficult, and I appreciate I have it lucky as there's still a lot I can do. I'm going to have an investigate online and see what different types of suggestions I can find and try out for different physical situations.