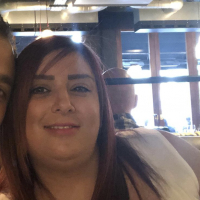 I’m looking for advice about Etanercept. I have had RA for almost 10 years now and I have not yet been on a medication which has really worked at controlling it. I am currently living on steroid and painkillers (not ideal). My consultant wants me to start Etanercept injections. I’m sorry anxious and worried about making this change with COVID in the world. Can anyone offer me some pearls of wisdom?