Diet and Rheumatoid and Psoriatic Arthritis

Does anyone have experience please of reducing Auto immune type arthritis by following a strict gluten free and anti inflammatory diet. I ask as I once had some success in reducing symptoms using an elimination diet , a very restricted food diet . Many thanks 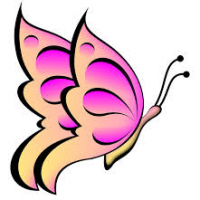