“I'm on antibiotics. They don't give them now for any old chest infection. It has to be a really bad one.”

I felt she was hoping to be congratulated :?

Maybe she'd like RA. You can get lots of pills for that (and none of them cure it 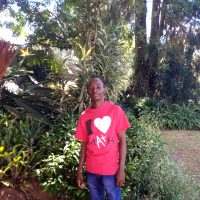