Changing duvet covers is so hard, I absolutely dread having to do mine yet love climbing into a fresh bed.

I hope this helps many of us. 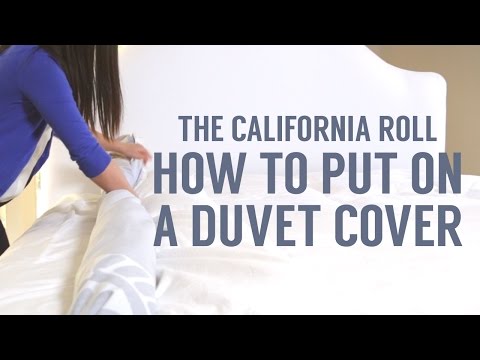