Hello, I wonder if there is anyone out there who has had a staged bilateral hip replacement who could give me some tips. I have severe bone on bone, as well as AVN (avascular necrosis). This has happened very quickly and both hips are the same. I’ve been prioritised by the consultant to have the first surgery within 12 weeks, followed by the second surgery no more than 12 weeks later.

Unfortunately the waiting list for the first surgery is 72 weeks.

Currently I can’t weightbear and use walkers and handrails round the house. For the last week I’ve been unable to lift each foot off the ground more than maybe an inch. If anyone has any experience of how you can recover from the first op, while you still have a hip waiting for an op, I’d be really pleased to hear from you. Thank you. 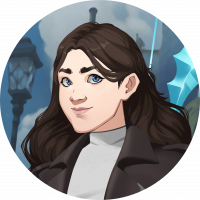