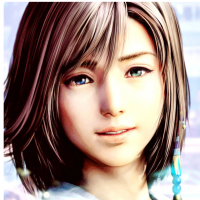 Anyone know if there are any exercises or gadgets to help with hand strength?

I'm struggling with opening things...I live alone and quite rurally so don't see people for weeks.

I'll go to open some juice/cordial and can't get the lid off. I have a 'bottle opener' gadget but seems the bottle lid is too small and it's not gripping. Also struggle with lids on bleach where you have to press in the sides and twist at the same time. Are they're any good gadgets that cover a larger array of sizes? or a gadget specifically for 'child proof' lids?

Or anything I can do to help improve my hand strength? 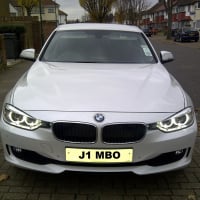